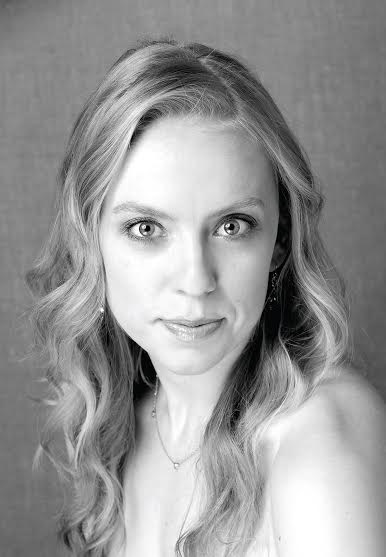 (Ballet 5-7 Instructor) Nicole Haskins, originally from Venice Beach, California, is a dancer, choreographer, mentor, and writer. Her love of ballet and enthusiasm for choreography emerged during her training at the Westside School of Ballet in Santa Monica under the direction of Yvonne Mounsey and Rosemary Valaire. She then went on to dance professionally with Sacramento Ballet, Washington Ballet, and Smuin Contemporary American Ballet in San Francisco, retiring in 2019. While dancing professionally, Nicole’s choreographic career flourished, including commissions for Sacramento Ballet, Richmond Ballet, Smuin Ballet, Dayton Ballet, and Oregon Ballet Theater, as well as many ballet schools across the country. Her choreography has been presented at the Los Angles Dance Invitational, the McCallum Theater’s Dancing Under The Stars Choreographic Competition, and well as numerous Regional Dance America Festivals. In 2017 she was one of the winners of Oregon Ballet Theatre’s Choreography XX competition, in 2010 she participated in the New York Choreographic Institute affiliated with the New York City Ballet, in 2011 received the Institute’s Fellowship Grant, and in 2017 she received the Institute’s Commission Initiative. 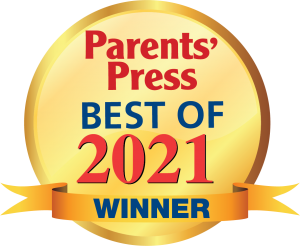